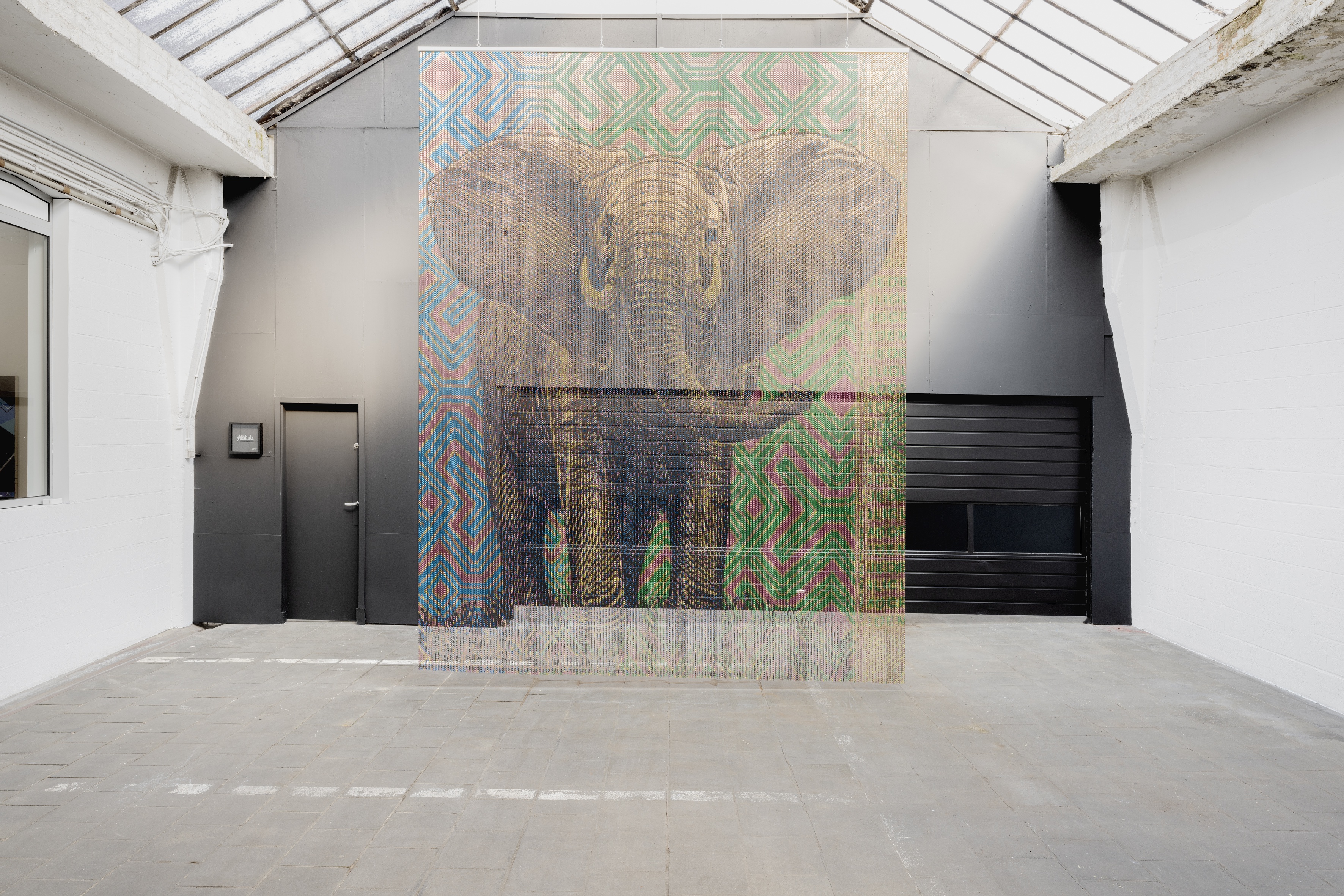 Spanish artist Carlos Aires is best known for his photographs and vinyl sculptures, for which he employs ready-made objects (old vinyl records, paper, currencies). With his practice, Aires explores our way of perceiving the reality and develops an aesthetics of ambiguity, by depicting an uncomfortable truth through beautiful and attractive images. From his work, a perturbing and politically incorrect commentary towards contemporary neo-liberal society originates. Speaking about ‘Love is in the Air ‘ - one of his most known photographic series - Aires says that ‘it deals with the dark side of our daily melodrama: the same finger that switches off the computer screen on which you have just watched horrible images of a war, afterward rings the bell of a private nightclub’.